Things to Do Before I Turn 40

As anyone reading this blog knows, I love making lists. But one list that I've never made is one of those Things to Do Before I Turn... lists. No offense against anyone who has made one, because, on the one hand, it's good to set goals for yourself and to write down what your dreams are. But on the other hand, I think it's putting too much pressure on yourself. When I get older and look over my list, I don't want to start weeping and think, "Oh, no, I never DID find the cure for hiccups! I'm a FAILURE!"

But I'm going to turn thirty next year, which makes me feel old. And if you really want to feel old, try teaching on a college campus where you're surrounded by young people. It makes me want to go out and inject myself with Botox right now. Well, not really. I'd probably flinch right as they were doing it and then they'd zap my face wrong, and then I'd probably end up looking really stunned for the rest of my life.

I figure that since it's only a few months before I turn thirty, I should probably give myself more time and make a Things to Do Before I Turn 40 list instead; that way I have at least ten years. And if you read over my list below, I think you'll see that I can TOTALLY get this done in ten years. Maybe even less than that.

1. Write and publish a novel.

2. Have my neighbors sent off to the Point of No Return, aka a place for all the annoying people. Make them listen to nothing but Justin Bieber songs all day, until they're falling to their knees, sobbing, "Make it STOP!Make it STOP!" Meanwhile, I'll be cackling maniacally and saying, "What's that? Did you say you wanted MORE Justin Bieber songs? Okay! Hahahahaha!" 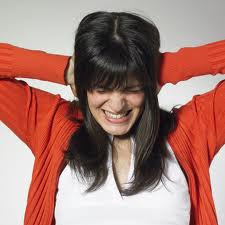 3. See a Shakespeare play in London.

4. Buy Silly String so that the next time some loser guys drive up beside me when I'm walking down the street and try to get me into their car, I can spray them with Silly String, and then throw the cans at them and dent their foreheads.

6. Get the politicians and the other lawmakers to see the creation of shows like The Real World and The Bachelor as a crime, so that the people who came up with those shows (as well as the people who star on them) will all be arrested. Then we will never have to be subjected to drunken hookups or spoiled rich kids fighting on TV ever again.

7. Live in a city outside of Chicago, or even outside of Illinois, because I've lived in the Midwest my whole life and want to find out what life is like in other parts of the world.

8. Steal the shoes of every person who tries to cut in front of me in line, and then throw them out on the street and say, "Try cutting in front of someone without your shoes! Ha!" And then somehow find a way to also steal their pants.

9. Find a guy I can just be with, so that I never have to go on a bad first date ever again. 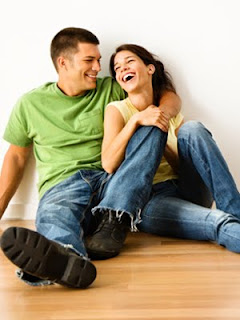 10. Track down every person who was ever mean to me in high school, look them in the eye, and say, "PBBBBBPTHH!"

11. Get a good teaching job that pays enough so that I don't have to work one or two other jobs and so I can actually do something besides work and sleep.

12. Get the weird, loud people who hang out at the coffeehouse by my apartment every single day banned from the coffeehouse permanently so that I never have to listen to their high-pitched arguments again. Then have them sent off to a place where the only thing to do is watch taped performances of Riverdance.

13. Take a cooking class so that I'll never come close to burning my apartment down when I cook again.

14. Attach alarm clocks to all of my students' faces so that they will show up on time for class.

15. Become fluent in a foreign language, and visit the country where that language is spoken. 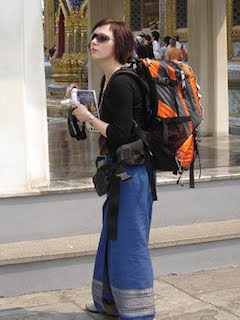 16. Take away the cell phones from all the people who talk incessantly and loudly on them in public. Then point and laugh at them when they suddenly realize that they no longer know what their purpose in life is.

17. Adopt a dog from an animal shelter. 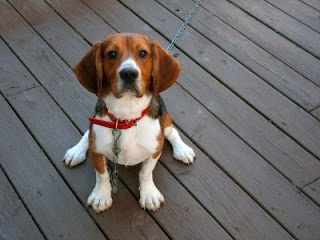 18. Find a way to program cell phones so that any guy who thinks it's okay to wait several weeks after the first date to call me will somehow get zapped by the cell phone. That way all of his hair will fall out, including his eyebrows.

20. Hypnotize my students into becoming terrified of Facebook, Twitter, and texting, so that they will never try to update their pages or send text messages during my classes again, and will subsequently run away screaming from every laptop and cell phone they see.

What about you? Do you have any goals you'd like to accomplish before you reach a certain age?
Posted by Neurotic Workaholic